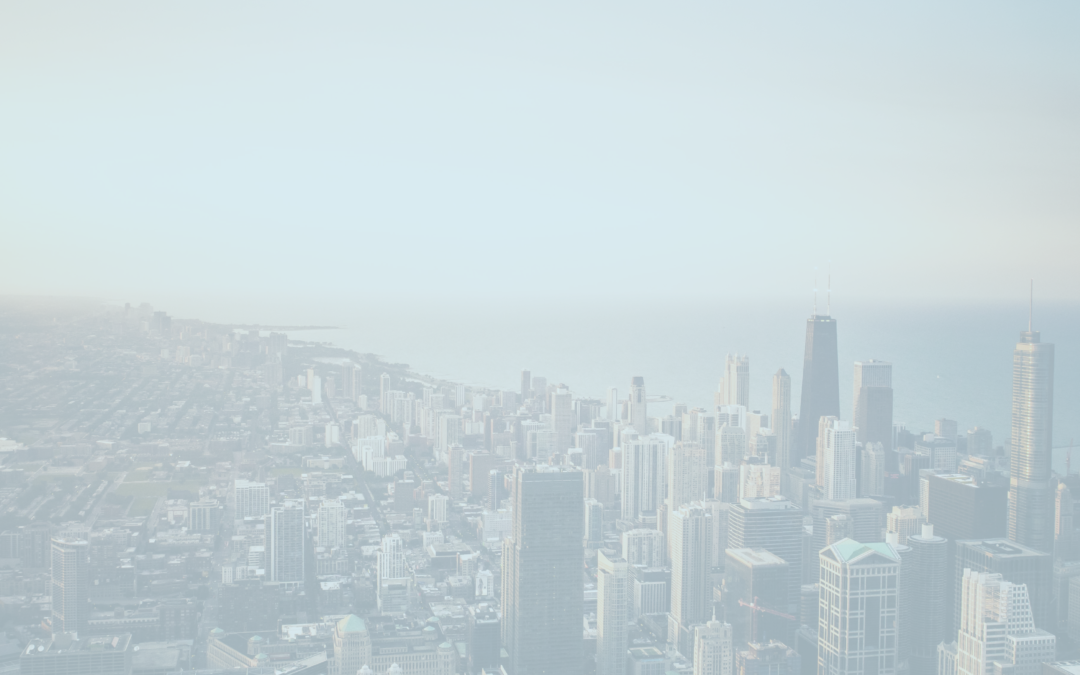 “We have established a U.S. headquarters in Chicago to allow us to more closely engage with our partners and community members as we work together to pursue innovation for debilitating neurodegenerative diseases based on our pioneering science,” said Kim Stratton, Chief Executive Officer. “Our U.S. growth will be fueled by the team of industry experts we have been assembling. We are excited to add three key U.S.-based leaders to our corporate executive team as we expand to support our ambition of serving rare disease communities around the world.”

The U.S. team, which is focused on the U.S. regulatory review and preparing for the company’s first potential commercial launch in 2021, includes legal, commercial, finance, advocacy relations, regulatory, and medical affairs functions. Orphazyme’s global headquarters is in Copenhagen, Denmark.

Brendan Reilly, whose Chicago City Council district includes the office, said, “I am proud to welcome Orphazyme’s U.S. headquarters to Chicago’s 42nd Ward. Orphazyme will bring more than 30 full-time jobs and join a growing community of healthcare companies that call Chicago home. I look forward to their continued growth and progress in the biopharmaceutical field.“

“I am excited to welcome Orphazyme, a fresh and innovative biopharmaceutical to Chicago’s robust group of health care companies. I believe their methodology will make leeway in the fight against rare neurodegenerative diseases while bringing job growth to the city,” said State Senator Mattie Hunter.

Orphazyme announced in September that the U.S. Food and Drug Administration (FDA) has accepted for review the company’s New Drug Application (NDA) for arimoclomol for the treatment of Niemann-Pick disease Type C (NPC) and designated it for Priority Review. The FDA has set a target action date of March 17, 2021 under the Prescription Drug User Fee Act (PDUFA).

NPC is a rare, relentlessly progressive, neurodegenerative disease that can have a devastating impact on the lives of patients and their families. There are no currently approved treatments in the United States for NPC.  Arimoclomol has received FDA Fast-Track and Breakthrough Therapy Designations for NPC, as well as Orphan Drug and Rare Pediatric Disease Designations. In November, the company also submitted a Marketing Authorisation Application to the European Medicines Agency for arimoclomol in NPC.

In addition to the pending applications for NPC, the company has ongoing pivotal clinical trials underway to understand arimoclomol’s potential for treating Amyotrophic Lateral Sclerosis (ALS) and Inclusion Body Myositis (IBM), and following the recently released results of a Phase 2 trial the company intends to establish a pivotal trial in Gaucher disease.