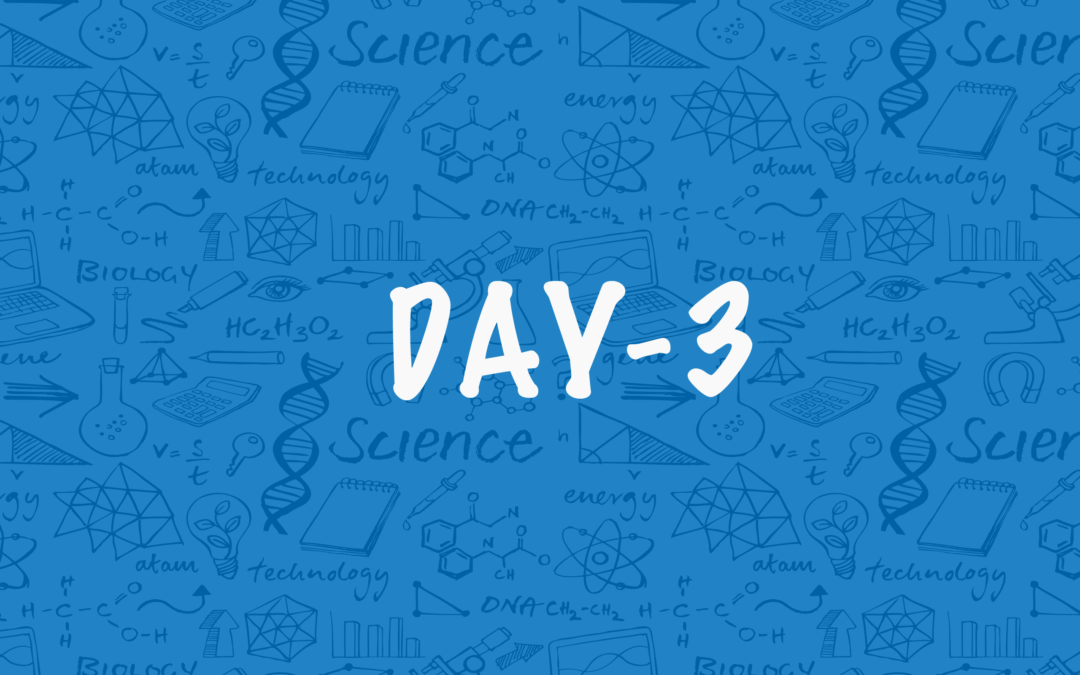 What you need for WEDNESDAY:

ELECTRICITY
What do TVs, cell phones, light bulbs, and even cars have in common? They are just a few things we use everyday that require electricity. In this technological age, it’s become nearly impossible to get through a day without electricity.  Scientists have studied electricity for hundreds of years. But it was not until the early 1800s that they learned how to create a continuous flow of electricity and then to channel that electricity through the use of a circuit.

CIRCUIT
But how does the electricity get to where we need it? Electricity, which is a type of energy, flows on a circuit.  A circuit is a complete path around which electricity can flow.  When electric current flows, it can be used by electrical appliances, such as light bulbs.  An electric circuit has to have a power source, wires for the electricity to flow through, and a device such as a lamp or a motor that uses the electric current. All three of these parts must be connected so that the current continues to flow.

OPEN AND CLOSED CIRCUITS
For a circuit to work, all of its parts must be connected. When all of the parts are connected, the circuit is closed and current moves freely. If the circuit is complete, it is called CLOSED.  In a closed circuit, electric current can flow and the device will receive power and will work.

Part A: EXPLORE: Making a simple circuit that WORKS!

What is a circuit?
A circuit is a complete path around which electricity can flow.  An electric circuit has to have a power source, a conductor for the electricity to flow through, and a device, such as a light, that uses the electric current.

Here’s what you will share:
Markers
Construction paper
Scissors

Extension:
You have leftover copper tape and two additional LED lights.  Design a NEW simple circuit pattern that will also light an LED.  You can make it look like a heart, or a butterfly or a robot.  You could use construction paper to make a card and make the card light up!

There are some great ideas and templates at https://chibitronics.com/educators/ as well as some kits that would help you to learn more about circuits and programming circuits to do other tasks.

What can we make with a simple circuit?

Remember that a simple circuit is just a complete path around which electricity can flow.  If you look inside a flashlight, it has batteries as a power source, copper wiring as the conductor for the electricity to flow through, and a bulb as the device that uses the electric current to light up.

Since you already know how to make a circuit that lights an LED, let’s put that knowledge to use to transfer our simple circuit into a tube!

In this case, you will be following a set of “blueprints” to build your simple flashlight.  You will need to look at the diagram to help you to assemble your flashlight. You may use the order suggested below, OR you can build it in your own order, OR you can use the basic design, but make it in your own way.

NOW.. Put the batteries in the battery holder and see if your flashlight works!! 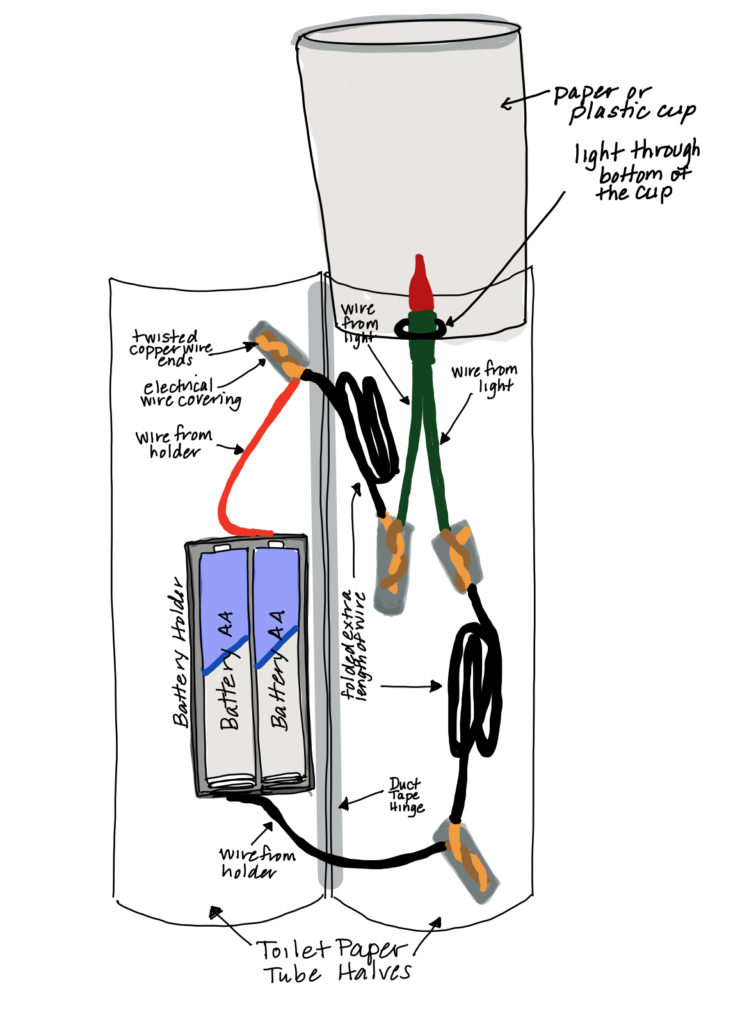 Part C: EXTEND YOUR DESIGN: Making a switch for your flashlight

What is a switch?
A switch is a component which controls the open-ness or closed-ness of an electric circuit. A switch is an important component in our flashlight circuit because it will allow us to turn the flashlight on and off without having to open the flashlight to insert or remove the batteries. You can use our simple design OR make your own!!! 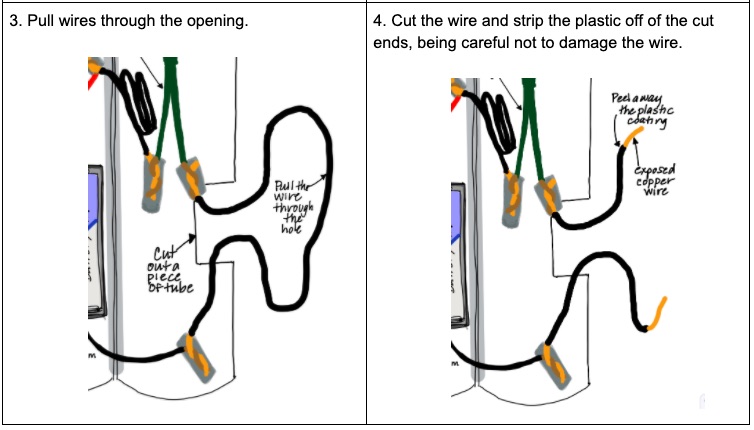 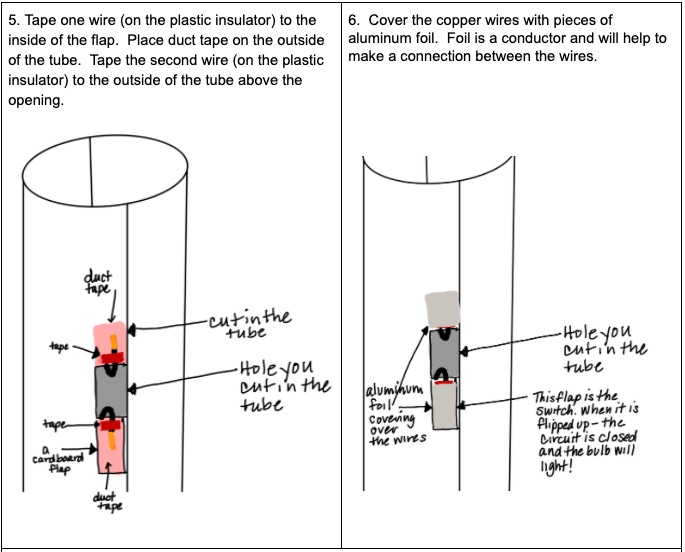