Drug Pricing Proposals Could Have a Devastating Economic Impact 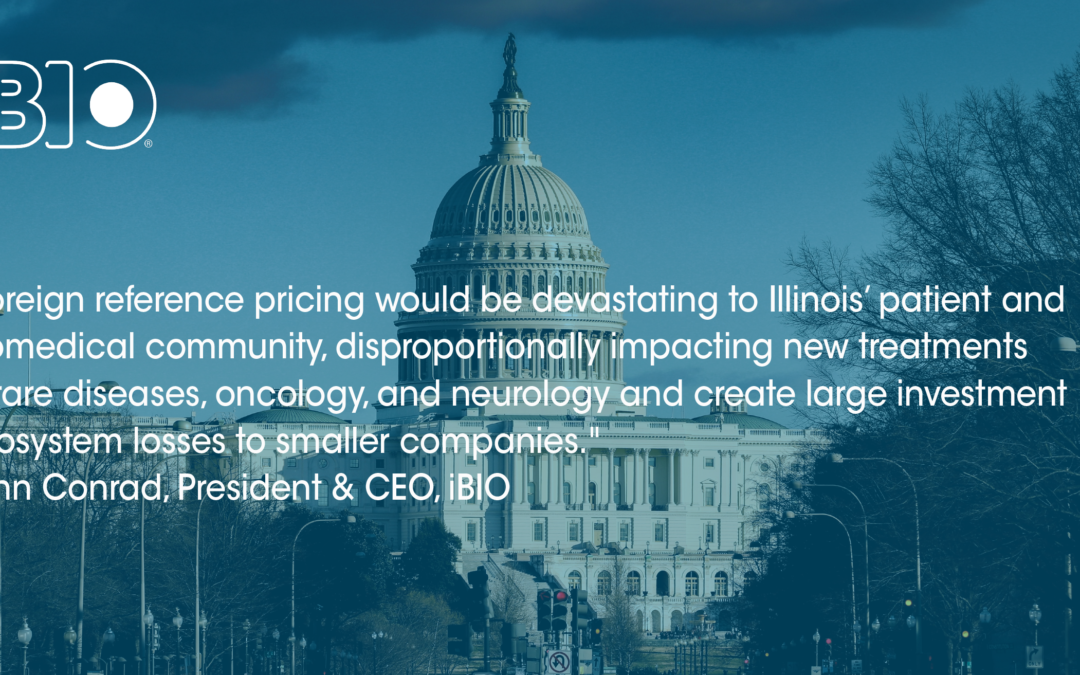 Fewer drugs for cancer, diabetes, rare diseases, and other conditions would be developed, and Illinois would lose 58,065 jobs

The analysis conducted by Vital Transformation shows that implementing foreign reference pricing, as H.R. 3 proposed to do, would undermine America’s world-class innovative biopharmaceutical research and development.  Thousands of companies are working to develop revolutionary treatments and cures for patients around the world, and these treatments would be jeopardized by proposals like H.R.3.

Should legislation such as H.R. 3 go into effect, the analysis found that if H.R. 3 had been in place over the last 10 years:

“In the past few years, there has been tremendous growth and investment in the biomedical community in Illinois,” said John Conrad, President & CEO of iBIO “foreign reference pricing would be devastating to Illinois’ patient and biomedical community, disproportionally impacting new treatments in rare diseases, oncology, and neurology and create large investment ecosystem losses to smaller companies.”

iBIO supports patient-oriented solutions that lower out-of-pocket costs for Americans, maintain access to the latest therapies, and fuel the cures of tomorrow.