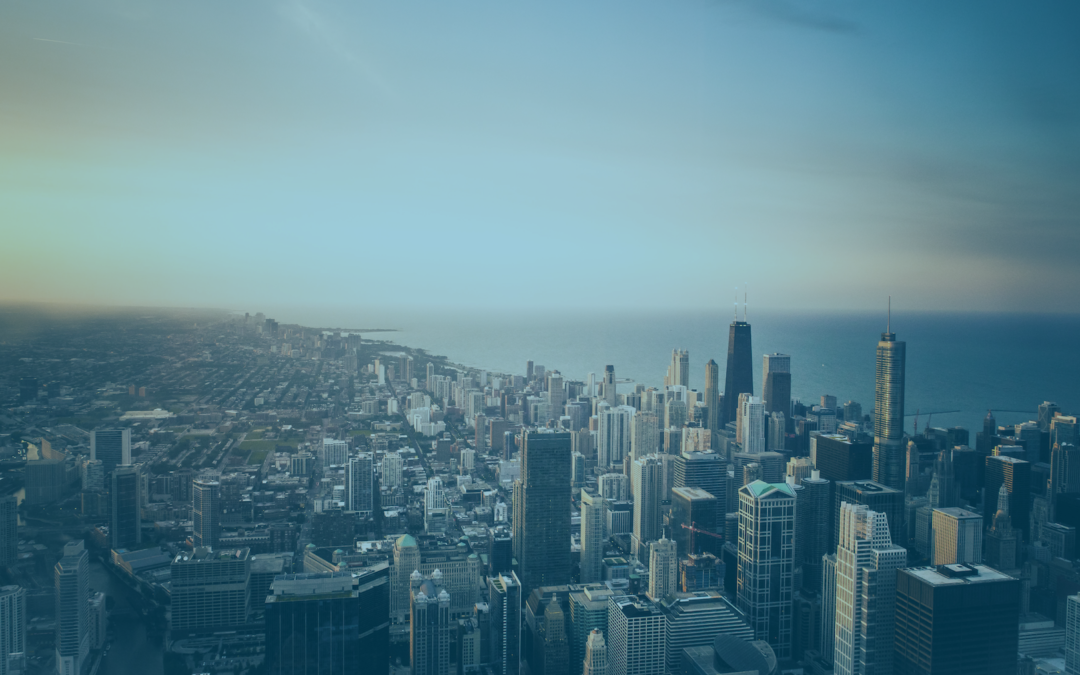 On October 9th Governor Pritzker identified the life sciences industry as a key economic pillar in the Illinois Department of Commerce and Economic Opportunity’s (DCEO) five-year plan to revitalize the Illinois economy and build the workforce of the future. This was great news for our industry in Illinois, but the Governor’s plan is already at risk.

The U.S. House Democrats’ Drug Pricing Proposal (H.R.3), introduced by Speaker Nancy Pelosi, includes a number of far-reaching and misguided policies, including imposing price setting and access-restricting polices for patients, would destabilize incentives and chill R&D investment in the biopharma industry in Illinois.

If implemented H.R.3 would give the government unprecedented authority to set wholesale prices for medicine in public and private markets based on the average sales price from other countries. Companies who do not comply or participate in the negotiations will be charged an excise tax of up to 95% of the gross sales for the medicine. The nonpartisan Congressional Budget Office (CBO) completed a preliminary analysis of H.R. 3 and concluded that over 10 years the biopharma industry would lose between $500 billion and $1 trillion in revenue, and would result in up to 30 fewer medicines being discovered.

According to a Ernst & Young study, the biopharma industry and its more than 45,000 employees contributes more than $1 billion in state and local taxes in Illinois. The biopharma industry industry runs on profit margins of 10% to 20%, meaning there’s not much room to cut revenues. Based on these CBO estimates, companies will need to cut operations including R&D. These cuts could cripple the industry in Illinois, including a potentially drastic reduction in the number of researchers, doctors, lawyers, and business women and men employed by the biopharma industry in Illinois. Our state can not afford the economic impact of a significant loss in jobs, not after the employment reductions we’ve experienced due to a migration of companies to the coasts.

Even more concerning are the ancillary impacts price setting will have on the startup biopharma companies who account for over 70% of the global clinical pipeline. By restricting returns on investment, H.R.3 would greatly destabilize the venture capital community, which is very sensitive to policy changes that would affect the price-innovation trade-off. And price restrictions resulting in cutting R&D budgets would endanger any public-private research projects and partnerships the state intends to build with the Discovery Partners Institute (DPI) in Chicago.

Finally and most importantly, H.R.3 would create barriers to patients accessing the medications they need. A key provision of H.R.3 would tie U.S. drug prices to those paid by Japan and several European, single-payer health care systems whose restrictive policies offer fewer innovative medicines to their citizens. By comparison, nearly 90% of new medicines launched from 2011 to 2018 are available in the U.S., but just 64% are available in Germany, 59% in the U.K., 51% in Japan, 50% in France, and 46% in Canada. And setting U.S. prices to the countries listed above would tie U.S. to flawed price setting schemes, like Quality Adjusted Life Years, that are clinically flawed and prejudicial to patients viewed as providing less economic benefit like the elderly, disabled and rare disease populations.

Yes, it is critical that policy makers address out-of-pocket costs for patients, but legislation should be designed with the understanding that ambiguity raises the costs of drug development and decreases investment in future innovation. Policies should focus on commonsense reforms, like sharing negotiated rebate savings with patients at the pharmacy counter, promoting value-based payment by removing barriers that limit value-based contracting arrangements and lowering out-of-pocket costs in Medicare.

iBIO is committed to working with our partners to address these critical issues, but as it stands today,  H.R.3 is bad for patients and the Illinois economy.